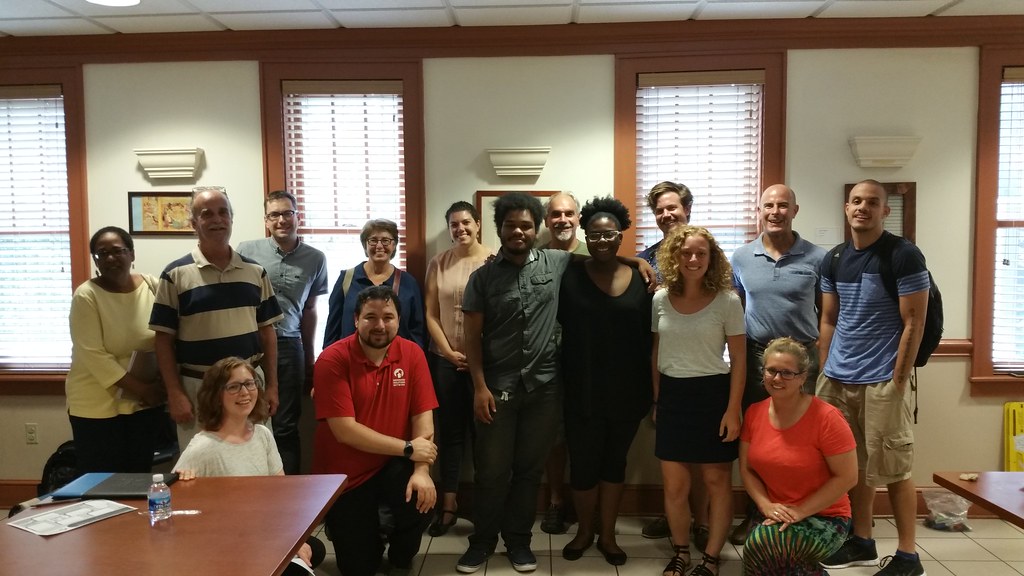 My name’s Mike Casiano. I grew up in Lansdowne, a small working-class town just south of the city line. It was the third stop on my parents’ travels through the continental United States after leaving Puerto Rico in the 1980s. It turned out to be their last stop, too. They decided Lansdowne would be a nice place to raise a family, and they were right.

Our house was made of red brick and had distinctive green awnings. It stood modestly at the end of the block. Unlike other houses in the neighborhood, our house had a grassy yard and three trees. I fondly recall having barbecues in that backyard on a makeshift grill that my mother fashioned out of concrete blocks and bricks. I also recall (not-so-fondly) falling out of those trees. A lot.

A few years ago, my mother, the glue that kept us together, got sick and was unable to keep up with the mortgage payments. She tried to pull together some money each month—borrowing here and there—but her deteriorating health made it harder and harder to do. She passed away in 2010, and we lost our place of refuge shortly thereafter.

I’m running with Team Exercise Your Rights on behalf of anyone who shares a similar story. Life happens very quickly, and sometimes we fall on hard times. Unfortunately, when life happens, our struggles can become obscured by dollar signs. The architecture of inequality that informs our economic system is built on principles of profit—not compassion.

Organizations like United Workers help provide equitable solutions to the types of systemic problems that make my story far too common. Please support in any way you can.