Baltimore leads the nation in evictions while at the same time holding 30,000 vacant homes - symptoms of a deep crisis that threatens to paralyze us when we need to act. We are building a 21st century community response to this crisis and invite you to support us as we approach a major breakthrough. The Curtis Bay Community Land Trust is preparing to purchase our very first home to gain control over the land beneath our feet. Our vision is to create quality permanently affordable housing while demonstrating a new model for Development without Displacement for our City to invest in. We need your help to make this breakthrough - join with us to rise, reclaim and rebuild our community! 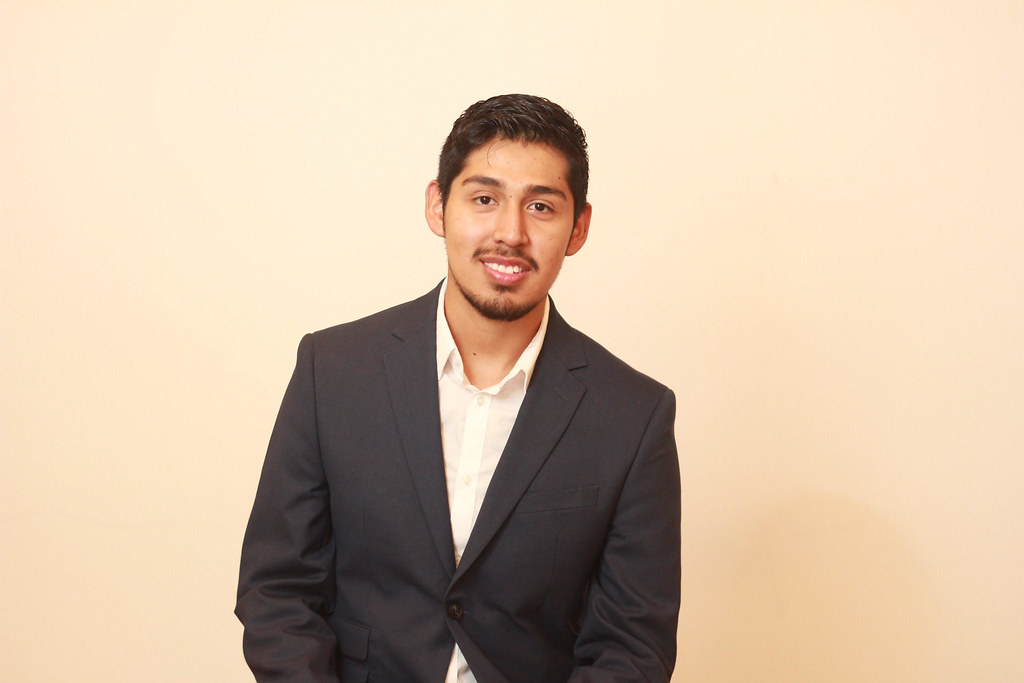 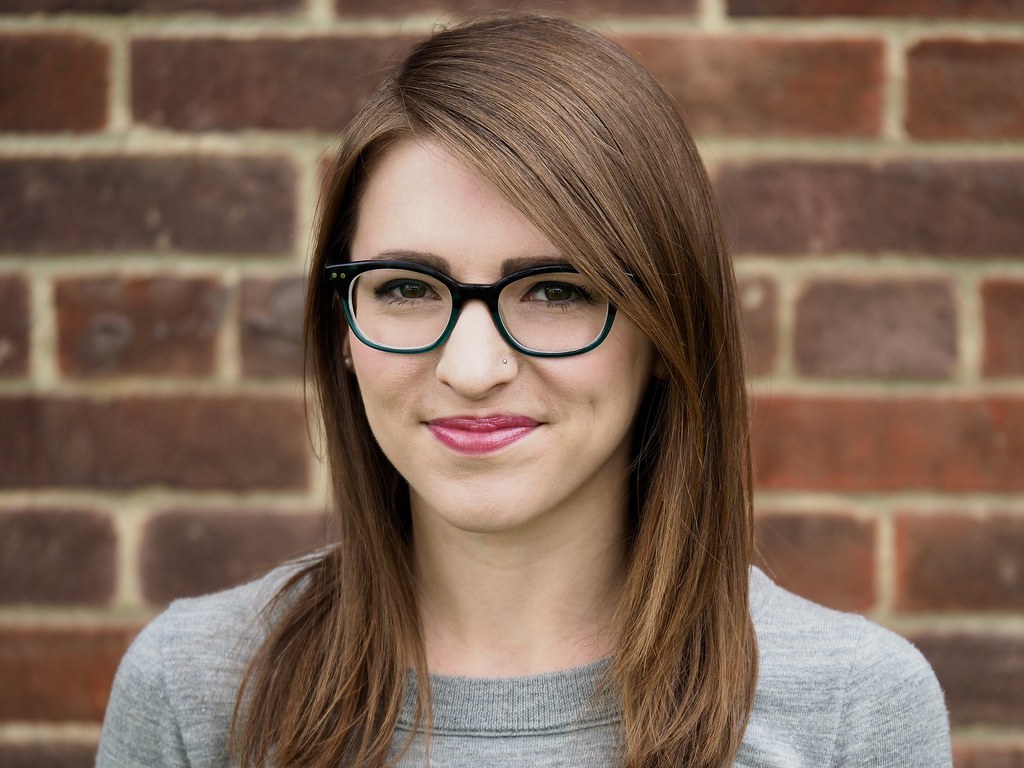 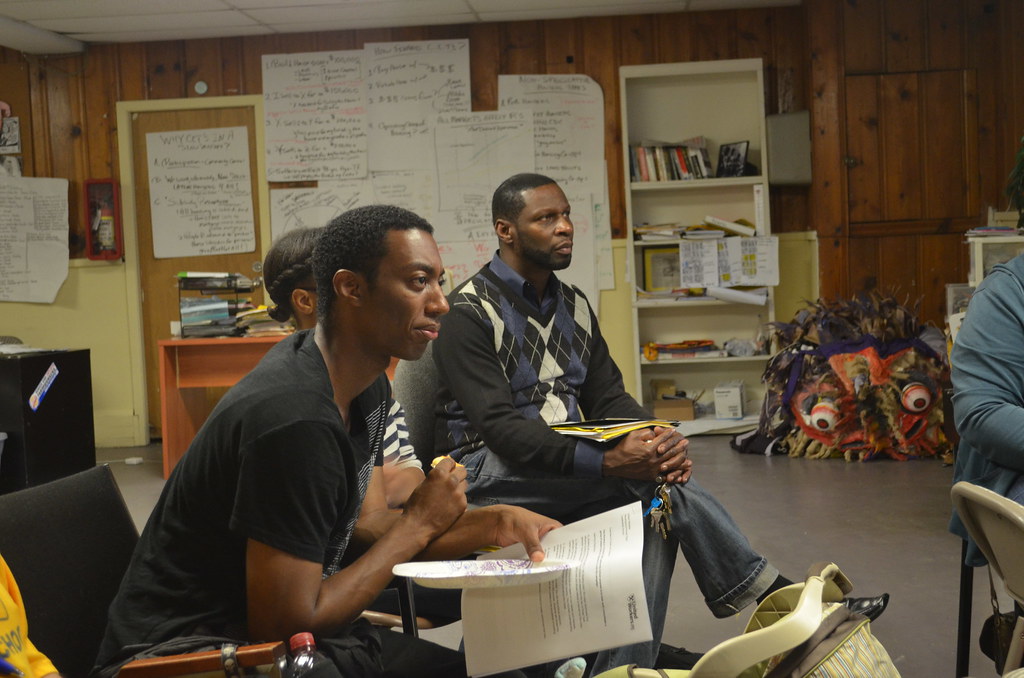 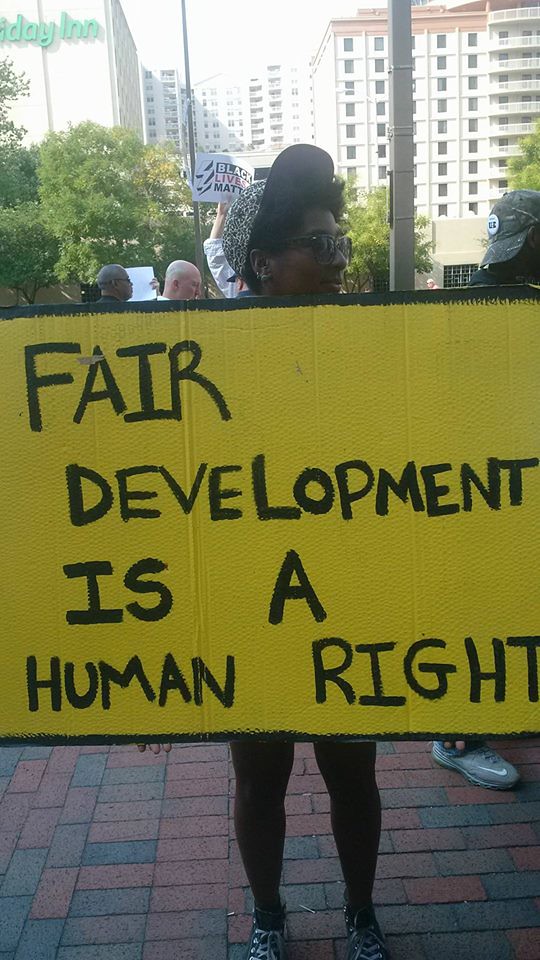 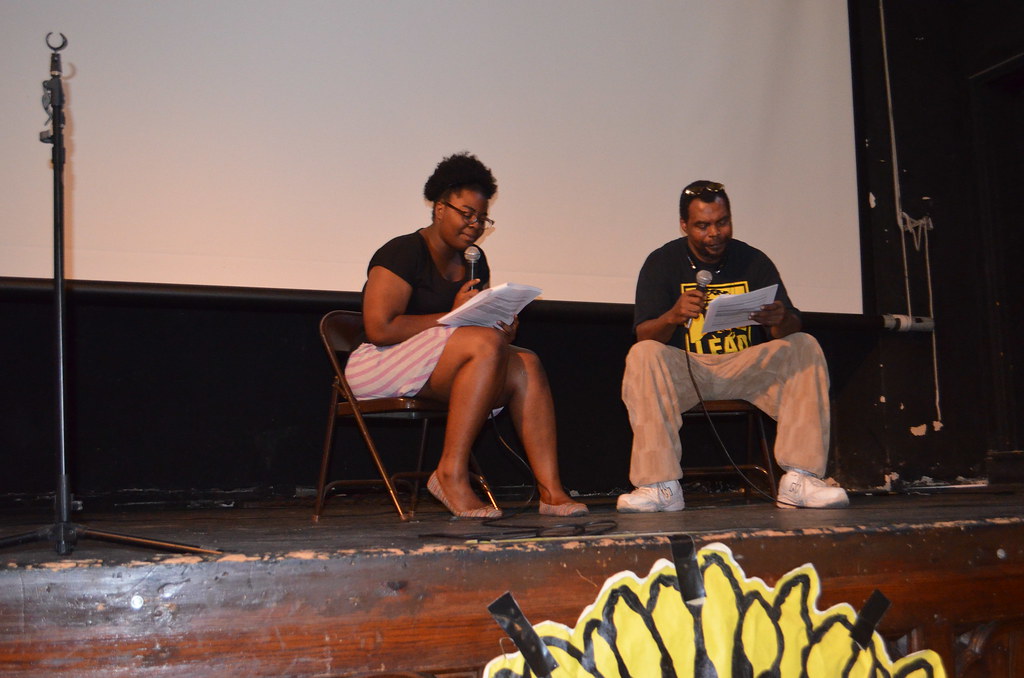 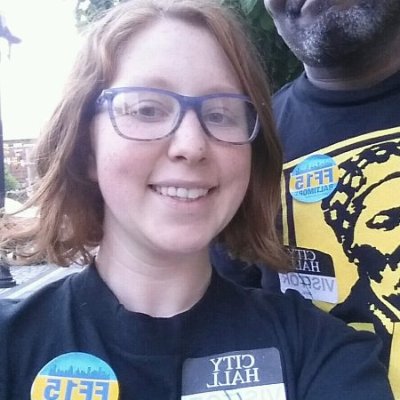 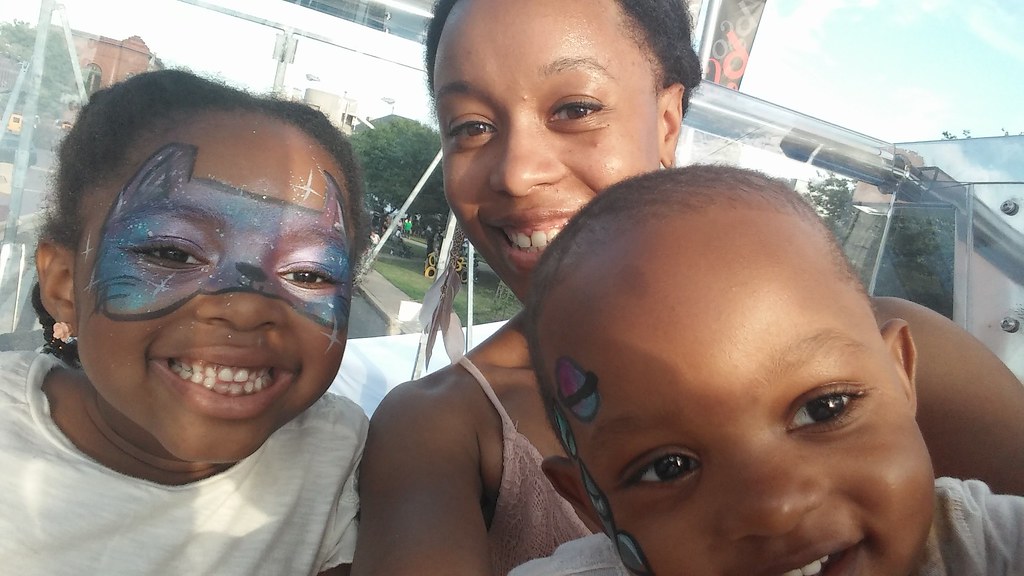 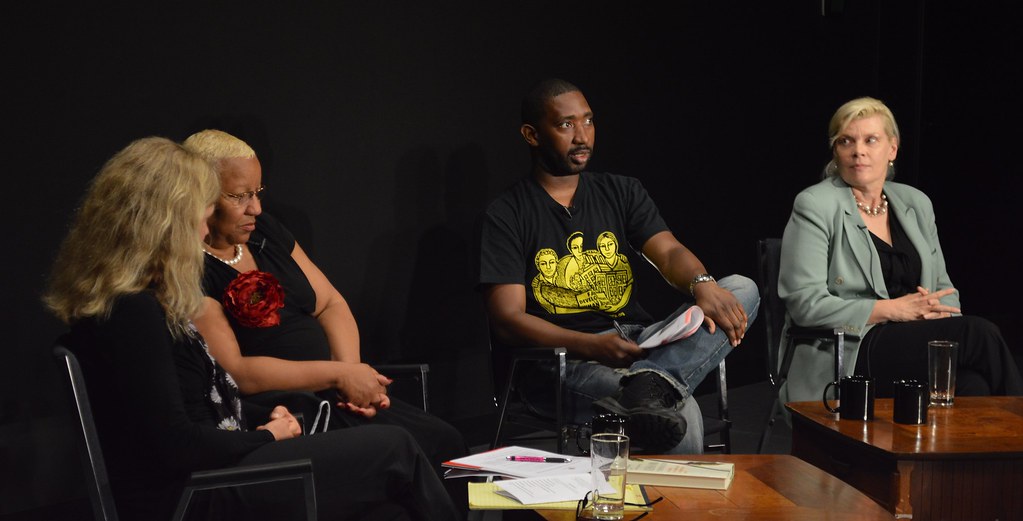 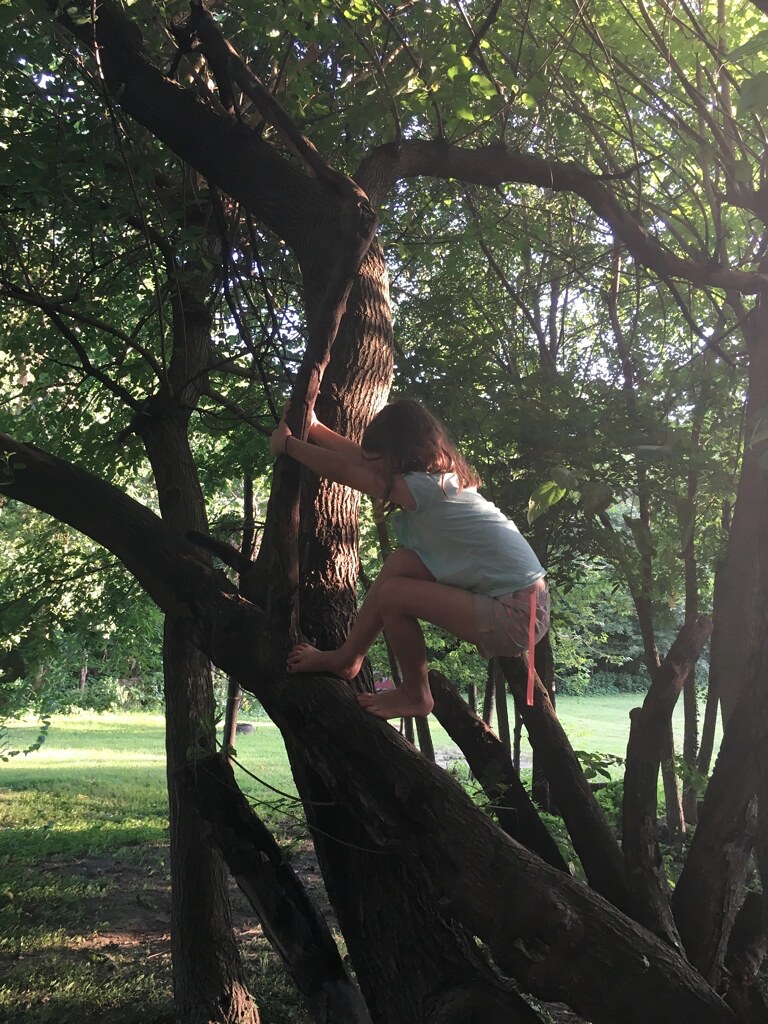 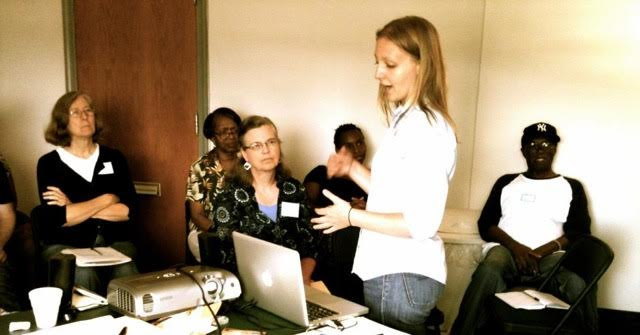 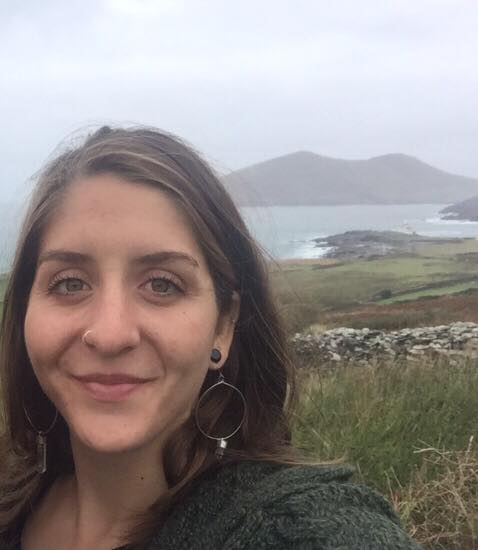 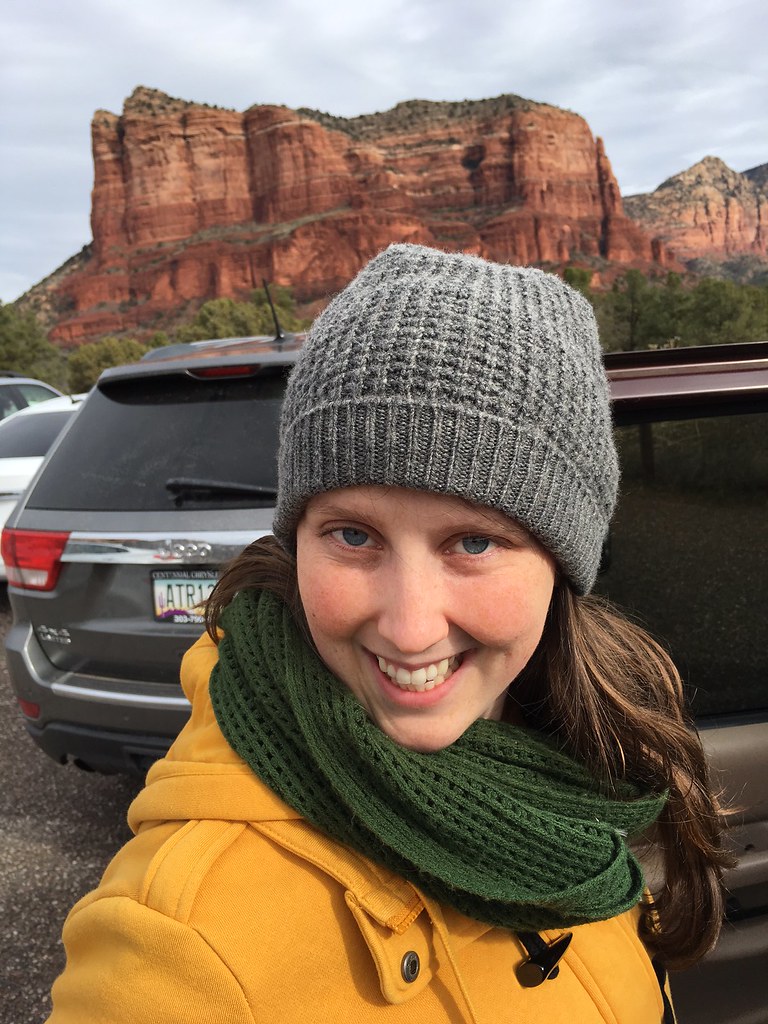 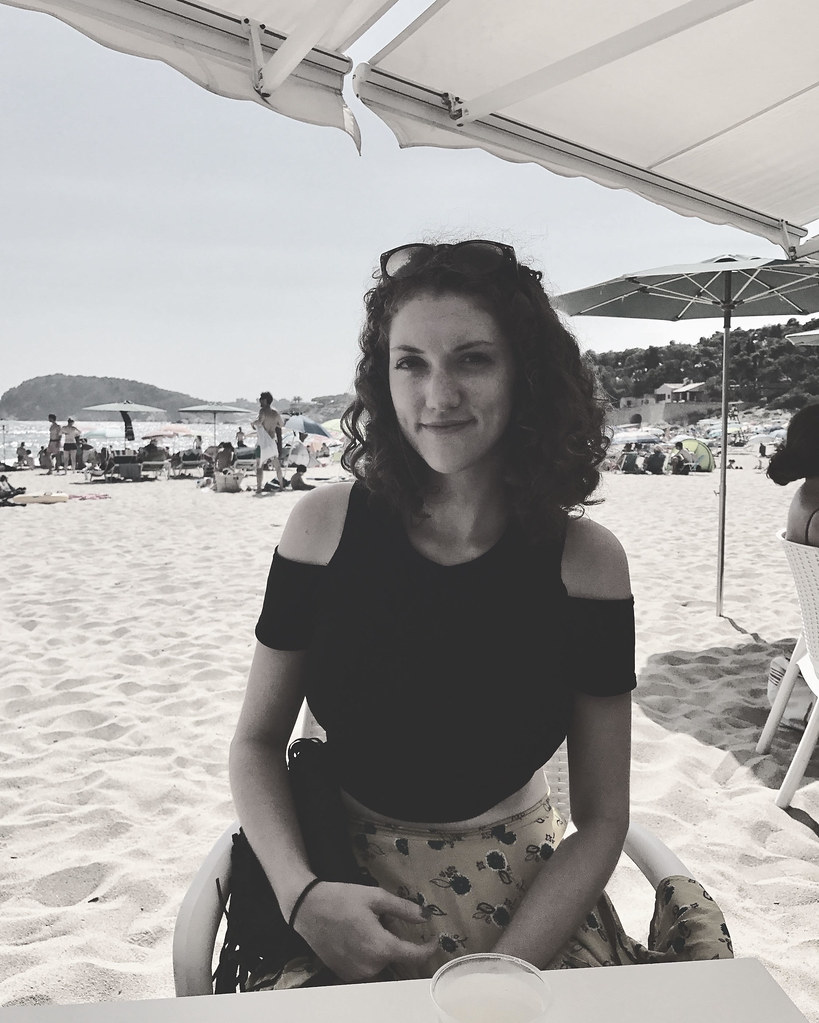 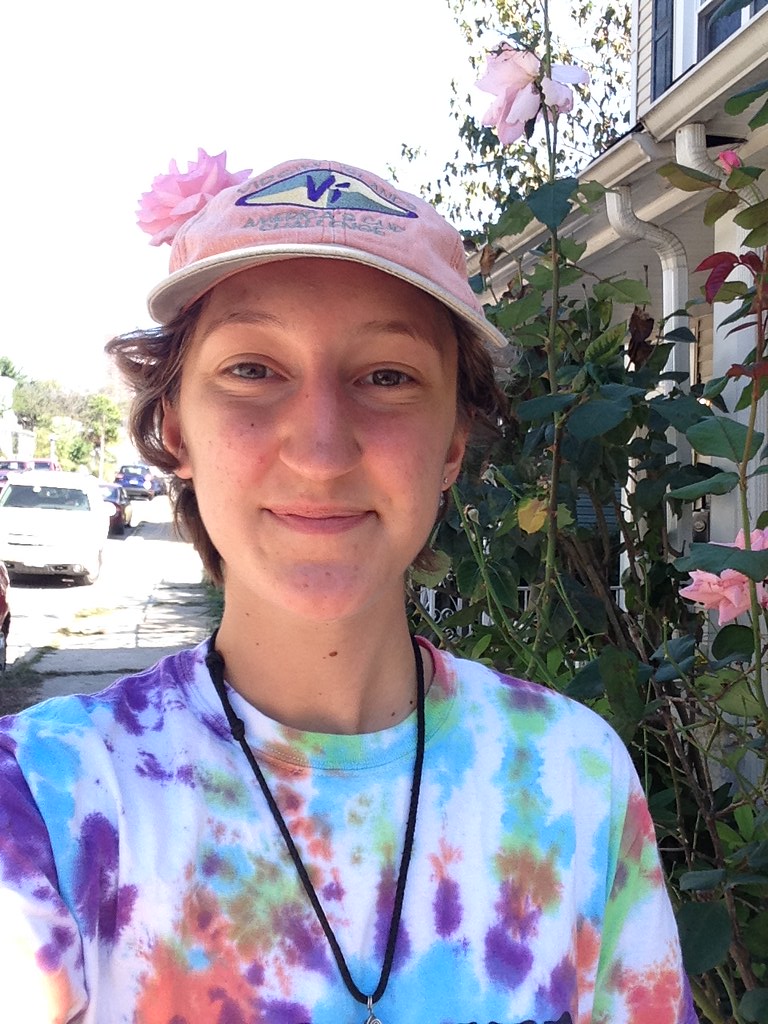 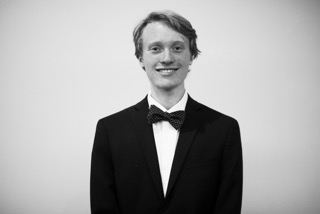 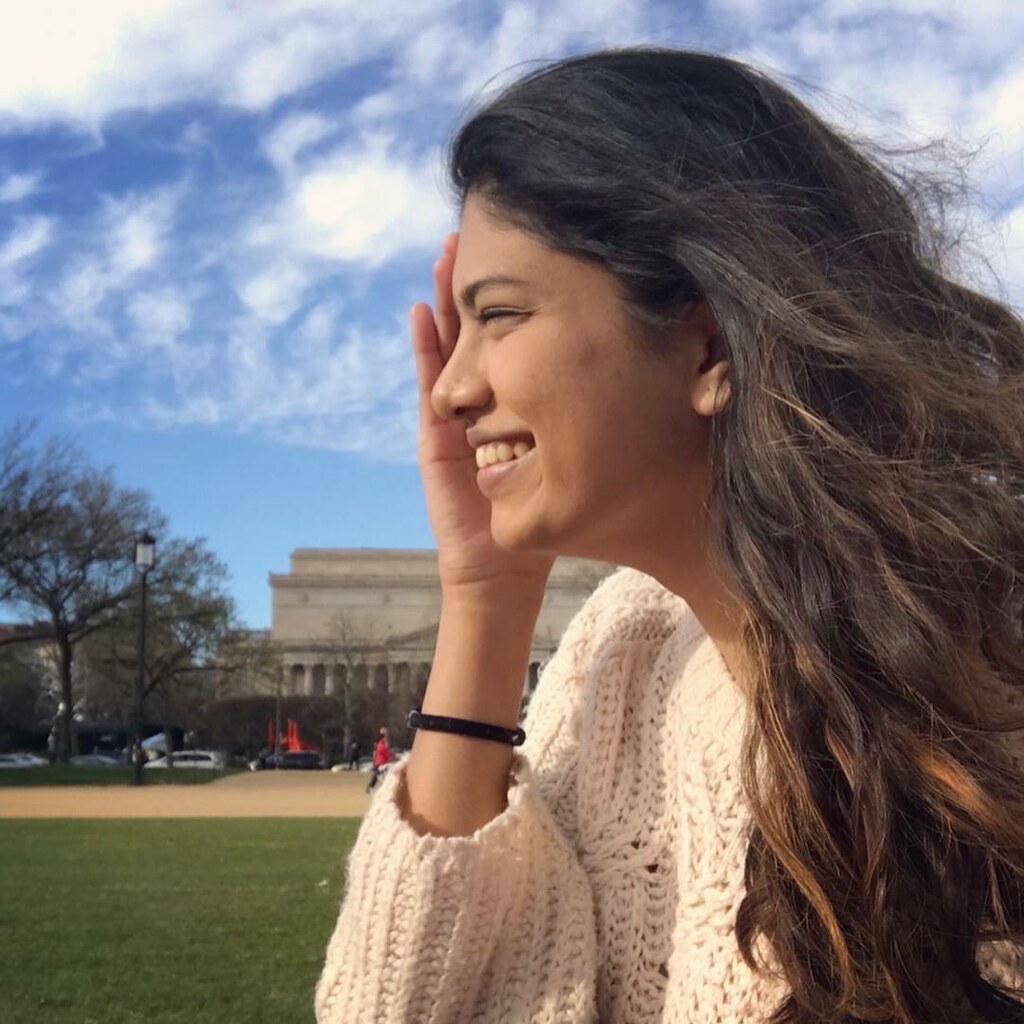 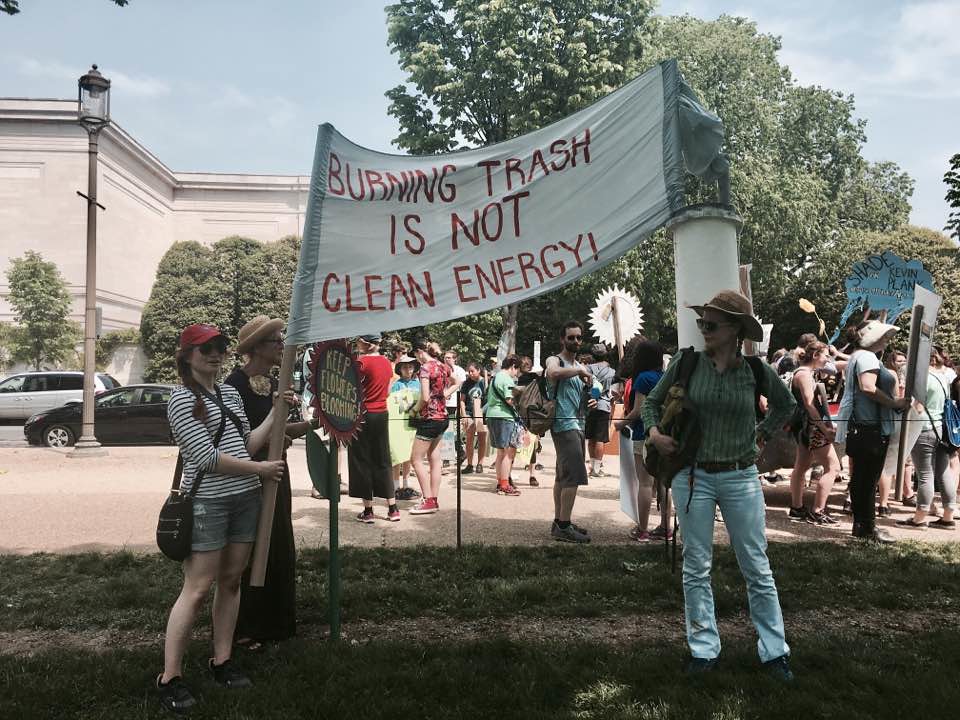 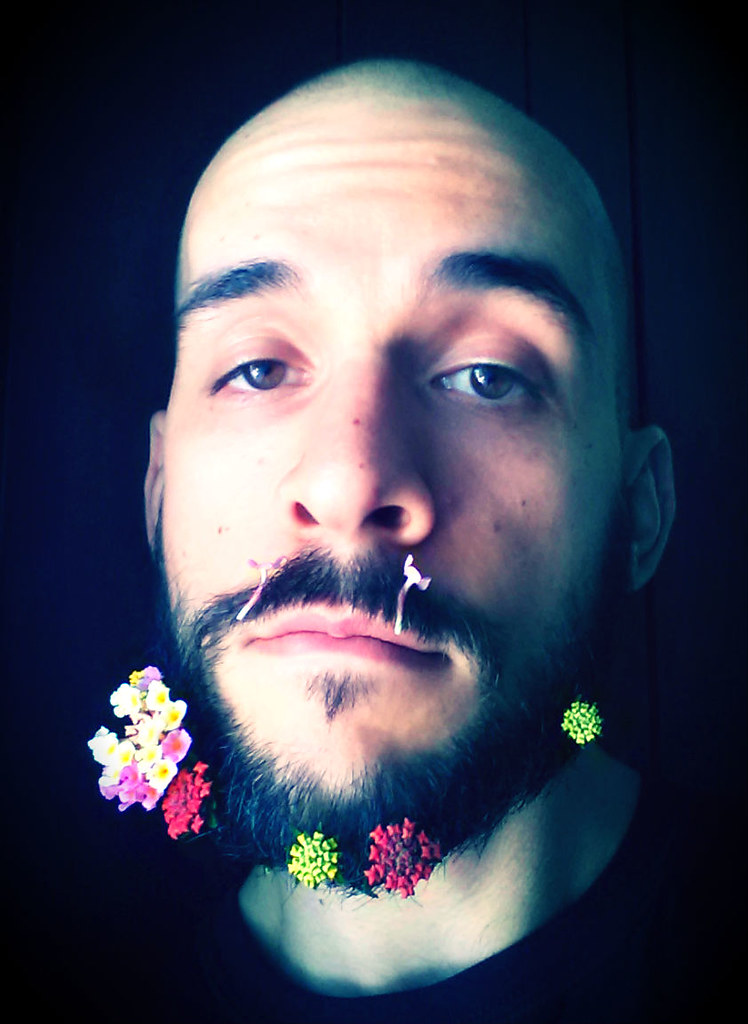 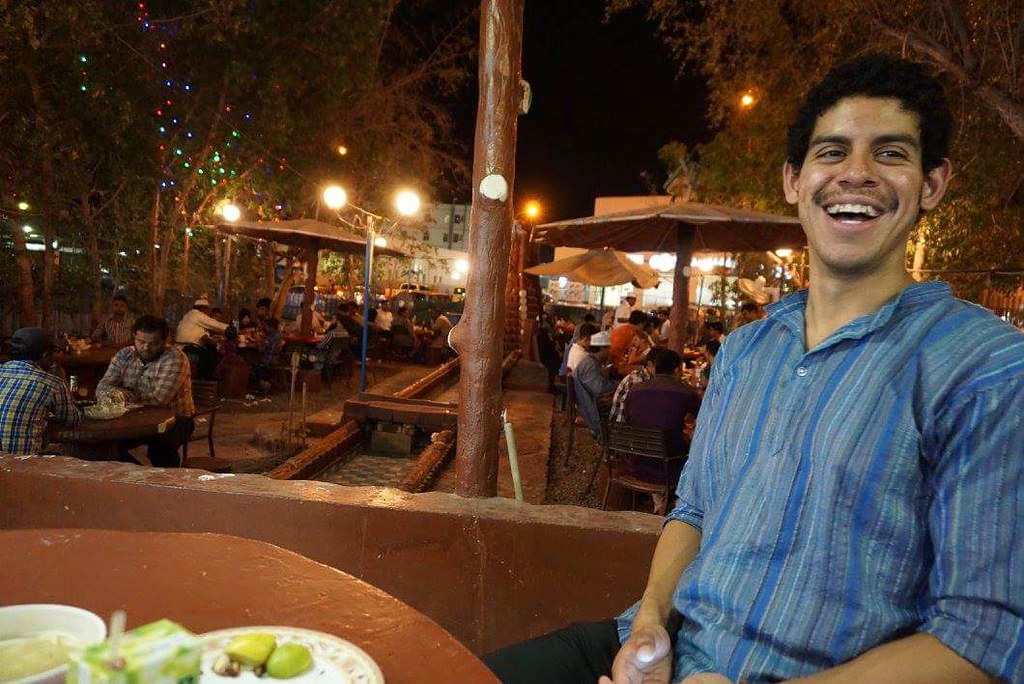 Failed Development: Separate and Unequal
The history of development in Baltimore has been separate and unequal, shaped by policies fueling racial segregation and deindustrializa­tion that disproportionately affected Black house­holds. Since the 1970s, the city has pursued a “trickle down” development policy with millions in public subsidies designed to attract private investors. This created an Inner Harbor speculative real estate boom that also produced homelessness and rising housing costs. Undeterred, the city has continued its focus on developing the “Gold Coast,” and expanding public subsidies to attract private capital. Of the 50 largest cities in the United States, Baltimore has moved to 15th in terms of census tracts that have gentrified.

To date, this development has not “trickled down” to lower­ income residents, whose incomes have not kept pace with rising costs of living, especially hous­ing costs. Low­wage service sector jobs are preva­lent, with sporadic work schedules, few benefits, and lethargic wage growth. Law enforcement efforts have “criminalized” the most acute victims of this econ­omy, Black males, and saddled them with criminal histories that push them to marginal and temporary employment. When combined with all the people currently on disability ­related assistance and dimin­ished federal housing assistance for households with incomes under $25,500 annually, the city’s “trickle down” approach seems destined to force the eviction of thousands of city residents. Currently, almost one third of city households are at risk of homelessness or without housing. Further, tens of thousands of vacants dominate Baltimore’s landscape—the most visible reminder of the failure of the current devel­opment priorities.

A Path Forward: Community + Land + Trust
There is another way. A principled and evi­dence ­based fair development policy that empha­sizes equity and accommodates the increased land and housing costs that successful development pro­duces is possible. Housing models that have proven resistant to speculative pressure, such as Commu­nity Land Trusts (CLTs), exist in other municipali­ties and are developing in Baltimore. These should be subsidized and assisted to at least the same extent that the city has assisted private developers. CLTs outperform other low ­income first time homebuyer programs, energize neighborhoods, retain public subsidies, and provide housing that resists specula­tive pressure.

A 20/20 Vision for a Baltimore that is United not Blighted
Baltimore is plagued with thousands of vacant properties and homes. But challenges are often opportunities in disguise. Vacant properties present an ideal opportunity for conversion to CLTs, and CLTs can shepherd the demolishing, greening, or transforming of vacant property into community goods and housing. Developing CLTs through transforming vacant property also presents equally ideal employment opportunities to city residents who struggle most with the employment market and who can be trained to do the thousands of jobs needed to transform vacant homes and property. Community ­driven housing and jobs combined into a single initiative will increase community wealth and meet human need in marginalized communities in Baltimore.